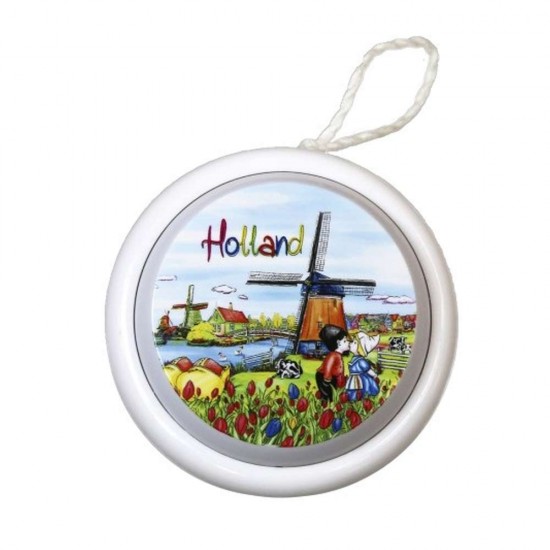 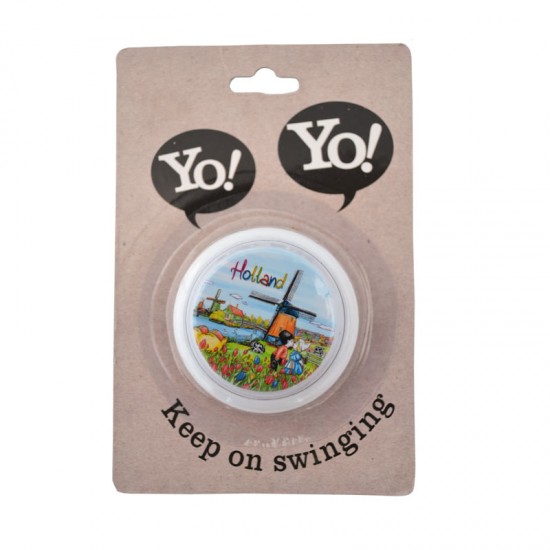 The history of the yo-yo dates back to 500 BC. vases have been found with images of a child playing with a yo-yo. In France, the yo-yo became popular in noble circles in the 18th century. The yo-yo became a rage in America in the 1920s and around 1930 a yo-yo was born in the Netherlands. Young and old, everyone played with the yo-yo. Later on, yo-yoing was "rediscovered" over and over again by many generations. 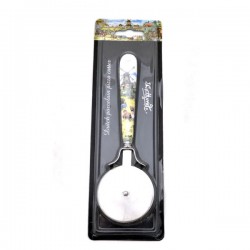 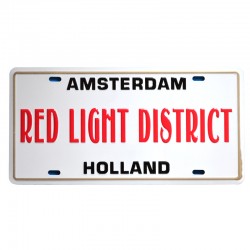 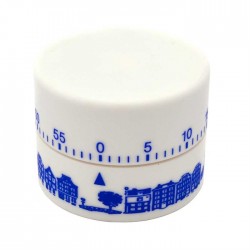 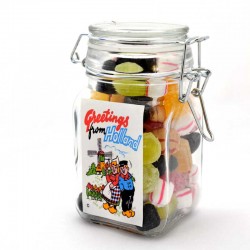 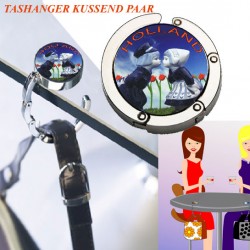 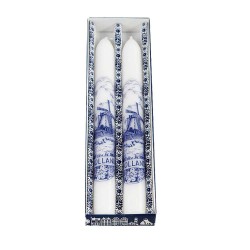 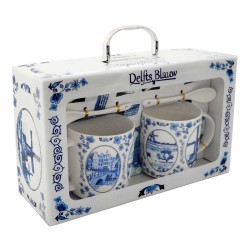 Out Of Stock
Gift suitcase mug with spoon and saucer Delft blue 2 pieces
Gift box consisting of 2 mugs with spoons and saucers with Delft blue decoration. The mug is decorated with various typical Dutch pictures in cheerful..
€13,95
Ex Tax:€11,53
Add to Cart
Add to Wish List Compare this Product
Quickview 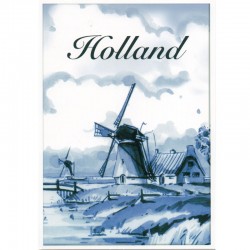 Mug windmill delft blue tulips orange red small
Small tapered cup with an image of a typical Dutch Delft Blue windmill landscape. The design on this mug is special because of the eye-catching red or..
€6,50
Ex Tax:€5,37
Add to Cart
Add to Wish List Compare this Product
Quickview 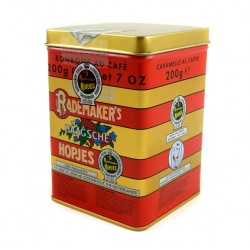 3 - 5 Days
Dutch coffee candies
The one and only Haagsche Hopjes authentic individually packed in original nostalgic storage tin. You can argue about taste, but these Dutch sweets ar..
€6,75
Ex Tax:€6,19
Add to Cart
Add to Wish List Compare this Product
Quickview 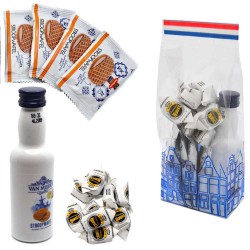 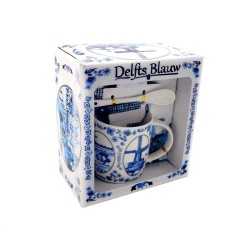 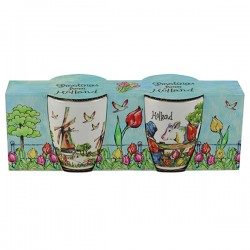 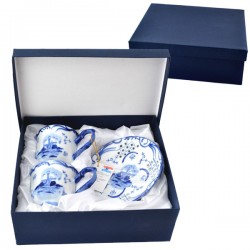 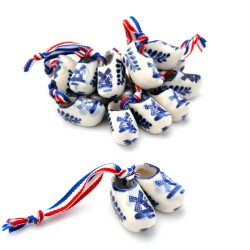 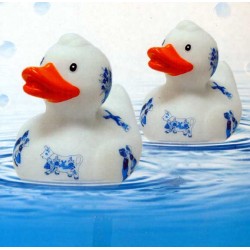 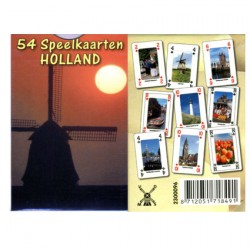 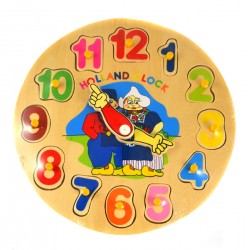 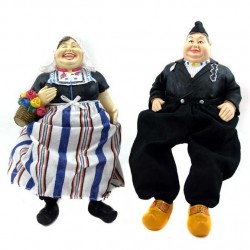 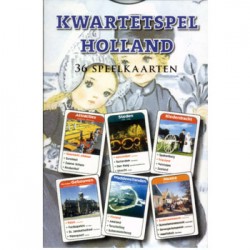